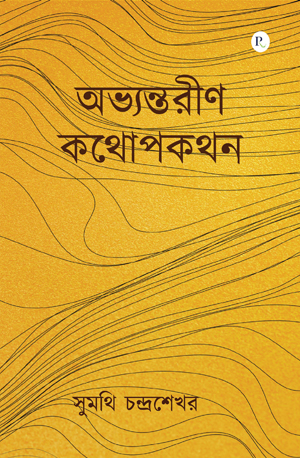 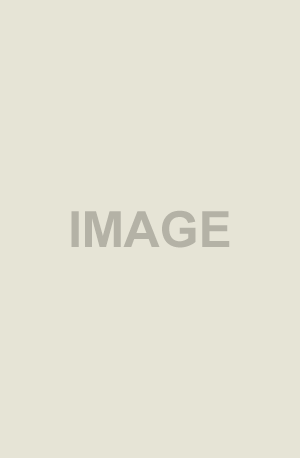 The breathtaking new thriller from the New York Times best-selling author of Wired.

What if you found a way to send something back in time? But not millions of years back, to the age of the dinosaur. Not even a minute back. What if you could send something back only a fraction of a second? Would this be of any use? You wouldn’t have nearly enough time to right a wrong, change an event, or win a lottery.

Story of the Book

It is a long established fact that a reader will be distracted by the readable content of a page when looking at its layout. The point of using Lorem Ipsum is that it has a more-or-less normal distribution of letters, as opposed to using ‘Content here, content here’, making it look like readable English. Many desktop publishing packages and web page editors now use Lorem Ipsum.

A collection of textile samples lay spread out on the table – Samsa was a travelling salesman – and above it there hung a picture that he had recently cut out of an illustrated magazine and housed in a nice, gilded frame. It showed a lady fitted out with a fur hat and fur boa who sat upright, raising a heavy fur muff that covered the whole of her lower arm towards the viewer. 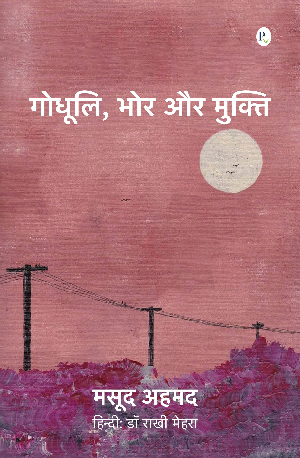 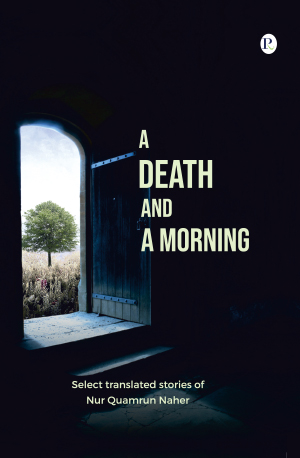 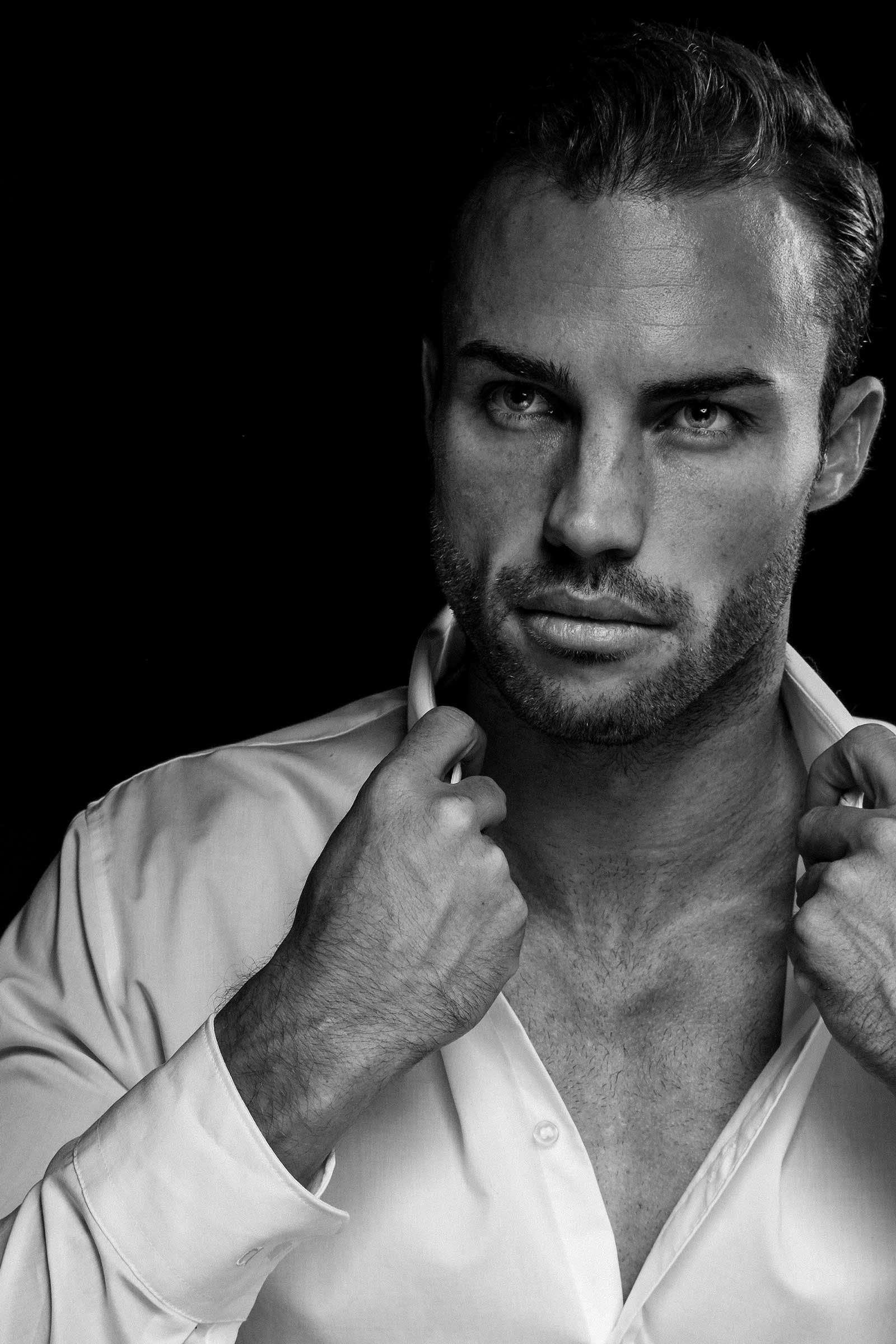 A death and a morning

Check out the video

“It showed a lady fitted out with a fur hat and fur boa who sat upright, raising a heavy fur muff that covered the whole of her lower arm towards the viewer. Gregor then turned to lookout the window at the dull weather. A single stroke at the present momentand yet I feel that I never was a greater."

Douglas E. Richards is the New York Times and USA Today bestselling author of WIRED and numerous other novels (see list below). A former biotech executive, Richards earned a BS in microbiology from the Ohio State University, a master's degree in genetic engineering from the University of Wisconsin (where he engineered mutant viruses now named after him), and an MBA from the University of Chicago.

In recognition of his work, Richards was selected to be a "special guest" at San Diego Comic-Con International, along with such icons as Stan Lee and Ray Bradbury. His essays have been featured in National Geographic, the BBC, the Australian Broadcasting Corporation, Earth & Sky, Today's Parent, and many others.

The author currently lives in San Diego, California, with his wife, two children, and two dogs.

You can friend Richards on Facebook at Douglas E. Richards Author, visit his website at douglaserichards.com, and write to him at doug@san.rr.com

Note: If you would like to be notified of future releases, please send an e-mail to doug@san.rr.com with the e-mail address to which you would like the notification to be sent.

I Hear the Muse

Through The Green Veil

In my skin, I find freedom

Why buy from us